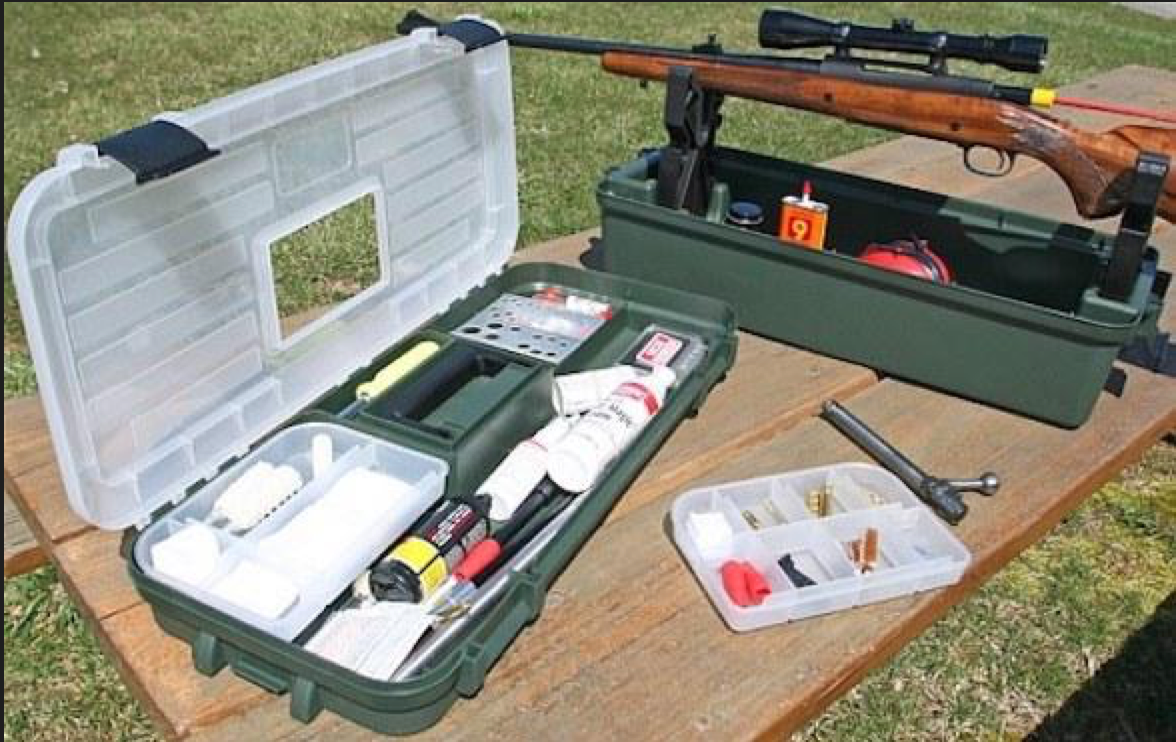 Getting Started Doesn’t Have to Be Ultra Expensive

Contrary to the impression you might have gotten from reading various articles and social media posts, being a long-range shooter doesn’t have to cost you half a year’s salary. Sure, you can spend well over $10,000 for a custom shooting rig and get a great set up. But there are many options for the shooter who would like to minimize his or her initial investment and still be very competitive.

RIFLES
Curt Vaughn is a veteran long-distance shooting competitor and Head of Product for Ballistic.  As such, he regularly participates in competitions, talks to fellow shooters and is asked for advice.

When it comes to advice from people thinking about trying out long-range shooting, the questions always begins and ends with rifles. Beyond caliber, the most common questions are usually about the price. As in, “Do I have to buy one of those $9,000 custom rifles to have a chance at a long-range competition?”

“A number of the big firearms manufacturers have come out with long-range rifles in the $1,000 to $1,500 range,” Vaughn notes. “They market them as ‘competition-ready, out of the box,’ and, actually, people using these rifles are doing very well at the various competitions I attend.”

Manufacturers of these competition-ready, bolt-action rifles include CZ, Remington, Ruger, and Savage, and the most popular chambering is 6.5 Creedmoor. In general, these rifles have a longer barrel, between 22- and -24-inches, are magazine fed, and come standard with user adjustable triggers and various stock components so the rifles can be made to fit the individual shooter.

Curt’s top two tips when buying an affordable rifle:
1/ Any off the shelf rifle needs to shoot under 1 MOA at 100 yards
2/ The rifle’s weight must be comfortable for the shooter-you will be carrying it during PRS-style competitions!

GOOD GLASS
Compared to just a decade ago, there are many more rifle scopes on the market today featuring magnifications of 30x, 40x, and even 50x. But you really don’t need super-magnified (and super-expensive) optics to shoot long distances.

“For Precision Rifle Shooting (PRS) matches, myself and most of the shooters I know are using rifle scopes that top out at 20 power. And we usually aren’t turning them up past 14- to 16-power, unless we are shooting at over 1,300 yards. Remember, at a PRS-type match, you are shooting steel, not groups, and the targets can be fairly close to very far away. A second focal plane scope with a 6- to 24-power magnification range is all you will likely ever need.”

Vaughn is quick to note that long-range benchrest shooters definitely use higher magnification optics as they are in fact shooting for the tightest groups possible. Here, you will find people with scopes that magnify in the 30x to 50x range.

Curt’s top two tips when buying an affordable scope:
1/ The scope must have reliable turret tracking
2/ If you are not dialing your scope for bullet drop and windage? The scope needs a functional reticle for hold over and wind adjustments

AMMUNITION
A growing number of today’s ammunition makers are specifically producing long-range competition rounds. Many of the rounds, Vaughn notes, are very good and a shooter would certainly be able to compete using them.

And, yet, most competitive shooters reload their own ammunition. Why?

“Cost,” Vaughn explains. “Some long-range 6.5 Creedmoor ammo can run $30 or more for a box of 20 rounds. On the other hand, you can reload for relative pennies on the dollar.”

Some matches require a shooter to have as many as 150 rounds on hand. Of course, there’s also ammunition needed for practice, and a shooter will want consistency, meaning the same ammunition for both practice and matches.

For the serious shooter, the investment of a reloading machine and accessories will pay for itself many times over, likely within the first year of use.

Curt’s top two tips when buying ammunition:
1/ Usually, match-grade ammunition will be the best factory-manufactured option
2/ Most competitive shooters reload and work up loads that shoot well in their specific rifles.

OTHER GEAR
Rangefinders, shooting bags, bipods and tripods, muzzle brakes, aftermarket triggers-just a few of the pieces of gear most long-range shooters find themselves buying at some point in their shooting careers. If you are new to the sport, you will no doubt be purchasing some of these items, too.

But don’t forget to make Ballistic part of your long-range kit. At much less than the cost of a good shooting bag, Ballistic can and will calculate your bullet’s trajectory, windage, velocity, energy, and flight time for any valid range. Ballistic can also compensate for atmospheric conditions such as temperature, barometric pressure, humidity, and altitude–it can even accept density of air or density altitude inputs!

The world-renowned JBM Ballistics engine powers all Ballistic computations. Ballistic is used by competition shooters, long-range hunters, and the military to deliver the most precise calculations possible.

With Ballistic, you’ll be able to make the most accurate calculations for every shot, everywhere, even in areas with no cellular coverage.